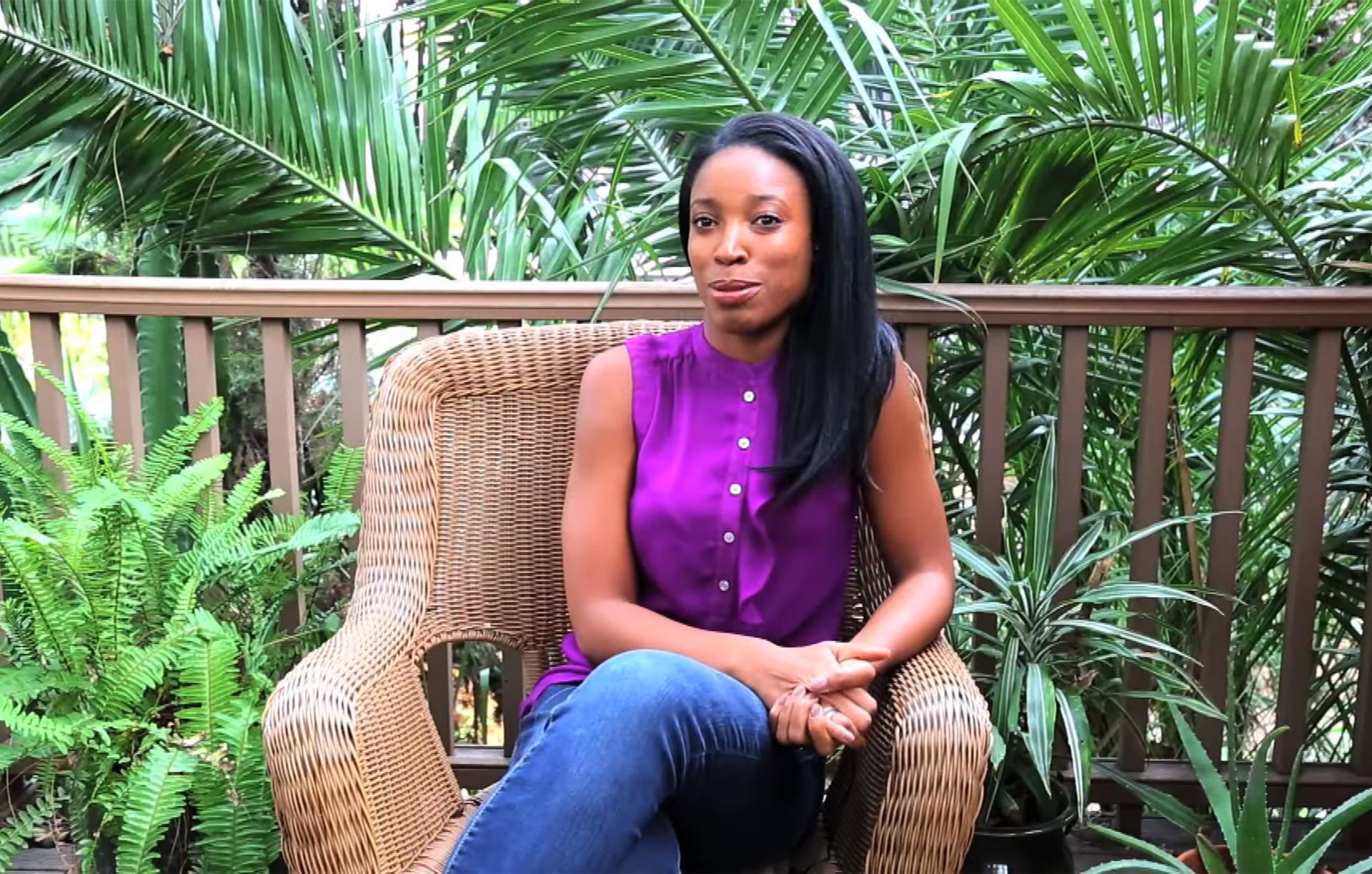 The Invisible Vegan is a 90-minute independent documentary that explores the problem of unhealthy dietary patterns in the African-American community, foregrounding the health and wellness possibilities enabled by plant-based vegan diets and lifestyle choices. Over the past three decades, obesity, coronary heart disease, and diabetes have steadily grown as the leading causes of health problems in America, disproportionately impacting the African-American community in particular. This documentary offers both historical and contemporary perspectives on the dietary trends among African-Americans, showing how intertwined histories of slavery, twentieth-century socioeconomic inequalities, and the rise of Big Food, have led to the increased consumption and dependence on meat, processed, junk, and fast food. The film shows how this has resulted in a veritable epidemic of “nutricide,” or the insidious destruction of black bodies, minds, and souls through the marketing and consumption of unhealthy foodways. Inspired by Ralph Ellison’s 1952 firsthand account of alienation as an African-American in The Invisible Man, the title of this documentary evokes the ways in which prevailing attitudes and stereotypes about veganism within the African-American community have rendered the benefits of this lifestyle invisible within the spheres of popular culture, social experience, and political debate. As the first film of its kind, this project therefore seeks to redress this invisibility by spotlighting alternative and ongoing efforts to raise awareness about veganism on the part of a committed group of food and nutrition activists.

The documentary begins with the personal story of Jasmine Leyva, a 30-year-old Black actress and filmmaker currently based in Los Angeles. Over the past seven years, Leyva has committed herself to veganism, both in lifestyle and research. Taking Leyva’s unhealthy childhood growing up in Washington, DC as a point of departure, the film interweaves her narrative with the professional and personal experiences of a prominent group of vegan activists. The film integrates interviews with popular culture luminaries such as John Salley (former NBA player and wellness advocate), Clayton Gavin (aka Stic of the hip-hop duo Dead Prez), and Lezlie Mitchell (model) who candidly discuss how plant-based diets have changed their lives. The documentary substantiates these personal testimonies through the expertise and experience of medical researchers and practitioners such as Dr. Milton Mills (Associate Director of Preventative Medicine), Dr. Nana Kwako Opare (President and Medical Director of Opare Institute), and Lauren Ornalas (Food Empowerment Project CEO and founder). Through its inclusion of interviews with eminent authors and food scholars such as Tracye McQuirter, and Psyche Williams-Forson, the project offers first-hand accounts of current research on the history of food in the black community, just as conversations with Christopher Sebastian (Social Justice Advocate), and Genesis Butler (Animal Rights Activist) opens onto the ways in which food and wellness have become the subject of human and animal rights discourse. Moreover, the documentary offers viewers cogent and compelling strategies for adopting and developing plant-based eating practices by highlighting the current efforts of  chefs, cookbook authors, restaurateurs, and community garden leaders such as Ama Opare (vegan chef), Xavier Brown (Master Gardener), Dennis Comer, (Owner of The Urban Buggy Farm), and Lillian Hill (Owner of Brown Sugar Baking).

Although The Invisible Vegan takes seriously the problem of prevailing dietary patterns and possibilities of vegan alternatives in the black community, the film addresses these issues from a lighthearted, illuminating, and often comedic perspective so as not to alienate viewers. In this way, the film seeks to address audiences already committed to veganism, as well as the uninitiated though curious population of consumers interested exploring different perspectives on soul food, cooking ingredients, and sustainability practices. Through its emphasis on cutting-edge methods of developing flavor-packed meat and dairy alternatives, the film offers an optimistic outlook on the future of food consumption in the black community, a future where veganism will transgress its currently invisibility to become familiar, offering consumers a sense of comfort that comes with the promised longevity of a healthy life.